Anne has lived in Woodley for 35 years and her two children attended Woodley Church of England primary school and Waingels College.

She is a science graduate who at one time worked for the Meteorology Office but for some time has worked in space science, supporting satellite operations for European space missions.

As a STEM ambassador, Anne attends local careers fairs and school science events where she describes her work to children and young people, encouraging their interest in science and technology.

She is an enthusiastic supporter of the Climate Emergency Action Plans of Wokingham Borough and Woodley Town councils, and supports both councils in achieving the aim of becoming carbon neutral by 2030.

Anne says “Since being elected I have focused on protecting and enhancing our green spaces. I want to continue this work as well as helping increase recycling rates, creating better cycling experiences and helping focus the Council on supporting residents' mental health.” 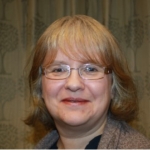 Anne has lived in Woodley for 34 years and her two children attended local Woodley schools. She works in space science and is a STEM ambassador, encouraging children and young people to take an interest in science and technology.

We exist to serve you

Our goal is to provide you the best quality services and the best value for money we can.

It is your taxes the council spends after all. You deserve to know that it is being spent wisely and prudently where-ever it is required on your behalf. 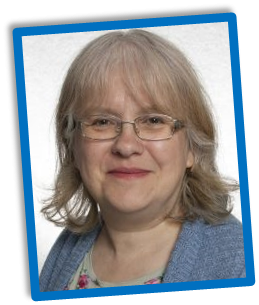 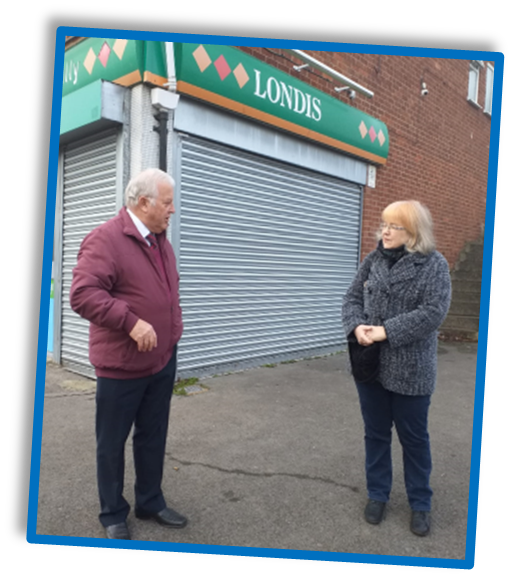