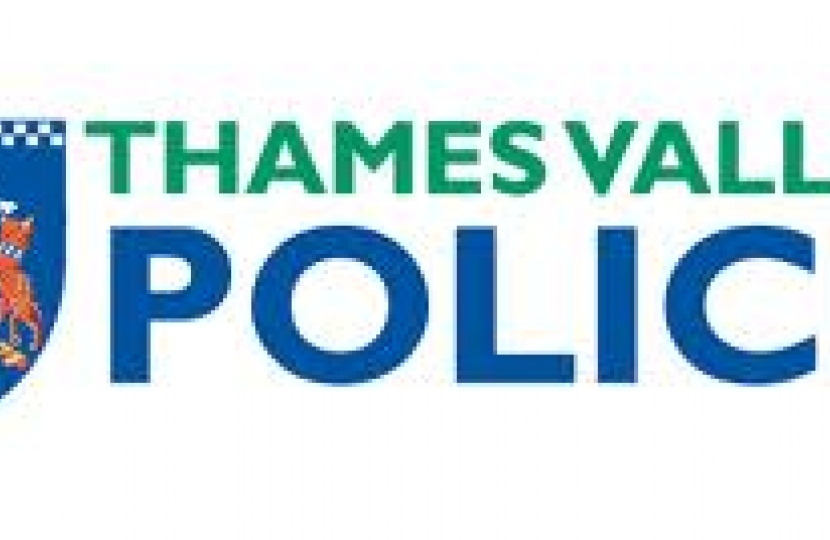 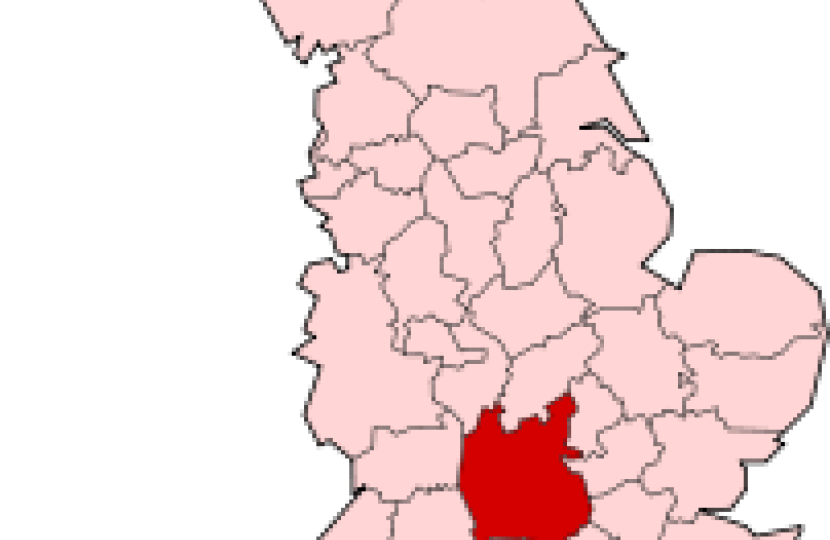 Part of the 2010 General Election Manifesto, the Conservative Party pledged to make “the police accountable to a directly-elected individual who will set policing priorities for local communities” and this pledge will be fulfilled on Thursday 15thNovember when the country goes to the polls to vote for who they would like to represent them as the Police & Crime Commissioner (PCC) for their area.

Here, in Thames Valley, the Conservative Party would like local Conservatives to help choose our PCC candidate. If successful in the elections the candidate will represent over 2 million people as well as setting the budget and strategy for local police forces, whilst the police retain their operational independence. We would like you to help decide who should bear this responsibility.

Three candidates will be speaking and answering questions at the Hustings - David Burbage, Kieron Mallon and Anthony Stansfeld.

All qualifying Conservative Party members within the Thames Valley region (Oxfordshire, Buckinghamshire and Berkshire) are invited to attend one of three hustings meetings that will be taking place in the region and where ultimately, our candidate will be decided.Please be aware that your membership must be paid up to date to gain entrance to the hustings.  Only those members present at the hustings, and who have been present for all of the speakers’ sessions will be entitled to vote.

Please arrive about 30 minutes prior to the start of the hustings to allow time for registration.  The hustings events will be held as follows, though we would expect RECA members wishing to attend will prefer to go to Blue Mountain on 24th June:

PCCs will be able to set the priorities for the police force within their force area, respond to the needs and demands of their communities more effectively, ensure that local and national priorities are suitably funded by setting a budget and the local precept, and hold to account the local chief constable for the delivery and performance of the force.

More information about Police and Crime Commissioner powers can be found at
the Home Office website.

Links to items in the News and Blogs:
Maidenhead Advertiser - Council leader to stand for police role
Oxford Mail - Public need to be made more aware of elections
Slough Observer - Battle to become top cop has begun
The Telegraph - Police commissioner elections could let in extremists, chief warns
The Telegraph - Elected police chiefs will mean a Boris in every part of country
The Guardian - Ten Questions
The Guardian - Police and crime commissioners: 13 more questions
Southern Front
Conservative Home