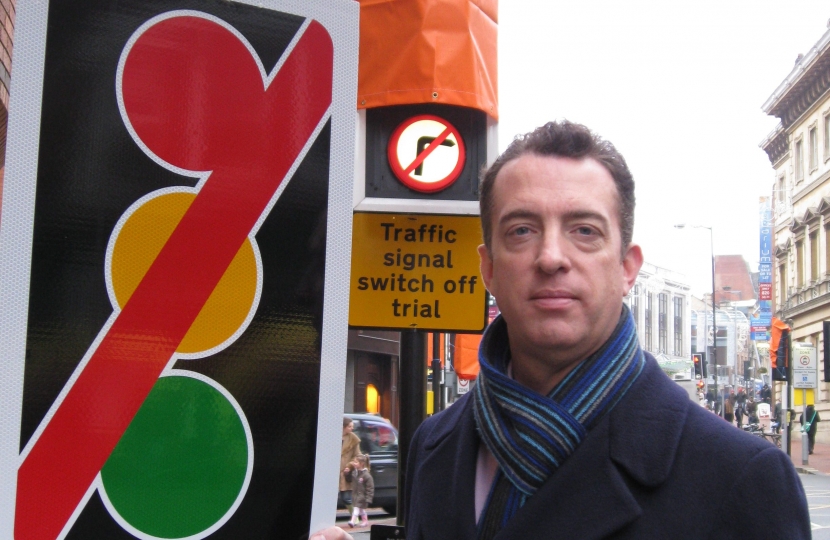 Candidate for Peppard Ward Richard Willis writes, "having seen some of the Labour leaflets being pushed through the doors of some areas of Reading and the doom and gloom they contain, I thought it would be worth highlighting some recent great news for local people:

In fantastic news for local cancer suffers, £8,000,000 of equipment to tackle cancer is to be installed in our local hospital. According to local reports up to 1,200 additional patients will be able to be treated on two new machines which will deliver radiotherapy treatment. Having had several family members and several friends locally suffer from cancer I am delighted at what the BBC describes as the biggest investment in the cancer unit since it opened in 1989.

Following the success of several “£1 to town” deals, Reading Buses has announced that Caversham residents are to benefit from a new reduced ticket offer of a £3 day ticket. Since a single ticket usually costs £1.70 this represents a 40p saving on a return ticket within Caversham or to the town centre.

Over the last year the level of crime in Reading has fallen significantly. There were around 2,800 fewer offences with rape, burglary and crimes of violence all down. Overall the figures showed a drop of 7.1% in all categories of crime. Vehicle crime fell by a huge 36% over the last year.

The next time that a Labour leaflet comes through your door or if you are troubled by a Labour canvasser do ask them why none of this good news features in their election campaign!"