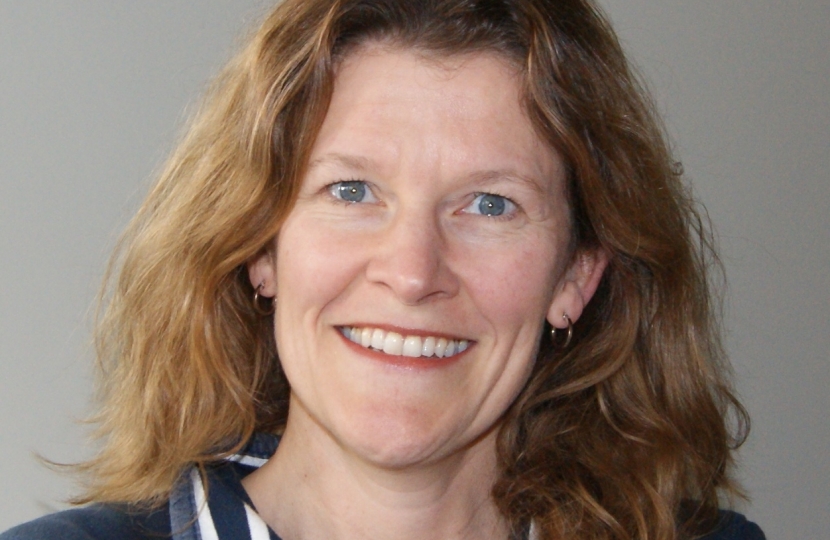 Conservatives have welcomed today’s announcement that the bid for a new free school to serve the west of Caversham has been given the go ahead by the Department for Education. “The Heights Free School” will be a 2-form entry primary with 50 pupils per year group and will open in September 2014.

Cllr Isobel Ballsdon, Conservative Group Education spokesman, said, “This is fantastic news. At last families in Caversham Heights will have a realistic chance of getting a local primary school place. The part of Caversham Heights which I represent (Mapledurham Ward) always has parents who are disappointed, because they are unable to get their child into their designated local school. For many years parents have been forced into their cars to drive their children to schools on the other side of Caversham or even out of Reading Borough.”

“I’m particularly thrilled for the parents who have worked so hard on the bid to get to this point. Their dedication and commitment is inspirational and I look forward to helping them get the school up and running for next September.”

Cllr Tim Harris, Leader of the Conservative Group said, “This is fabulous news and I congratulate the parents involved who have been supported throughout by Cllr Isobel Ballsdon and Reading East MP Rob Wilson. They have embraced the opportunity provided by the Conservative-led Government’s reforms and galvanised local support for their Free School bid. They have achieved what the Labour Council over the last decade has failed to deliver: a new school for Caversham.”