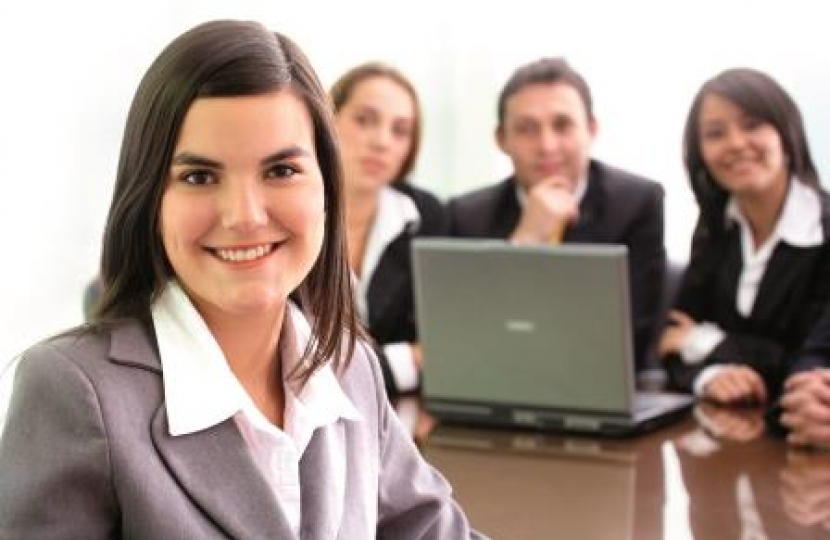 On behalf of the Conservative Group the Children’s Services spokesman Cllr Isobel Ballsdon tabled an amendment to Labour’s proposed budget.  It asked the administration to reallocate monies earmarked for issuing Councillors with smart-phones and net-book computers to the social worker teams and for money budgeted to the Unions to help pay the balance.

Cllr Ballsdon said today, “The Labour Group can’t have looked at the detail of these ICO fines.  Not a single one is about the security of a Councillor’s emails.  The first two authorities on their list for example are about social workers: the London Borough of Lewisham was fined £70,000 as a result of a social worker (SW) leaving highly confidential documents on a train in a carrier bag.  If the SW had instead had the information on a council net-book computer nobody could have read the information.  Devon County Council was fined £90,000 because a SW used a previous case as template for an adoption panel report.  The SW sent the previous case instead of the new one to panel.”

Cllr Ballsdon added, “As the public knows, social workers have a crucial front-line role protecting our town’s most vulnerable children.  They deal with highly confidential information and the pressure on them to keep our looked after children safe is colossal.  It is absolutely essential they have secure, up-to-date mobiles and a net-book computer to minimise the risk of information getting mislaid.”

“As the Council’s only representative on the Adoption Panel I know just how confidential the papers are that SW write and handle.  Panel papers are couriered to me in a secure package which I have to sign for; I have to hand the papers back at the end of panel to be destroyed. SWs have to painstakingly redact the papers of confidential details that isn’t needed for panellists to decide each case.  It is wholly irresponsible of the Labour administration to put off providing Reading’s social workers with adequate IT equipment, prioritising instead councillors.”

Cllr Tim Harris, Leader of the Conservative Group said, “As Labour refused to listen to our reasoned arguments I see no option but to ask Iain Wardle, the Council’s new Chief Executive, to take responsibility for equipping the social worker teams with the smart-phones and net-book computers they need as a top priority.  The Council must demonstrate its commitment to social workers and respect for the highly pressurised job they do protecting this town’s children.  Social workers are like gold dust and to do otherwise risks huge fines which council tax payers would have to fund.”