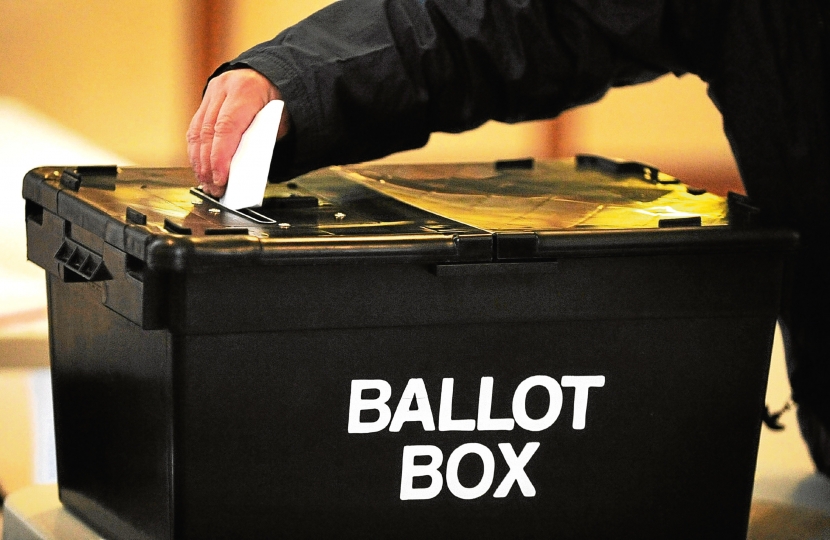 In light of Councillor Clare Grashoff’s public announcement of her intention to resign her Peppard Ward seat – made during this week’s full meeting of Reading Borough Council (Mar 23rd) – Reading East Conservative Association has selected Clarence Mitchell as the Conservative Candidate for the Peppard Ward by-election.

Clarence, who is a resident of Caversham and a former BBC News Correspondent and senior civil servant, is also Deputy Chairman Political of Reading East Conservative Association. He was elected as the candidate for Peppard Ward by an Association Approvals Committee.

With the by-election set to be held on May 6th, the same day as the forthcoming local authority elections, it will mean that Clarence will stand on a joint ticket with the existing Conservative candidate for Peppard Ward Councillor Jane Stanford-Beale who will be seeking re-election on the same day.

Clarence said: “I’m both delighted and privileged to have been chosen as the candidate for the forthcoming Peppard by-election and I’m very much looking forward to all the campaigning to come with Jane, who’s a well-known figure in the ward, as we listen to residents’ concerns and help them with their issues. If elected, I’m also looking forward to working closely with our other Peppard Ward Councillor Simon Robinson in the Council chamber.

As a local resident myself, I am committed to protecting our green spaces, keeping our community safe and keeping Reading’s Council Tax low. Jane and I will be doing all we can to ensure Peppard remains a great place to live, work and raise a family.”

Our Plan for a Stronger Economy

Read about how our plan is tackling inflation and helping you with the cost of living.