David has been the Reading East Conservative Association Chairman since March 2017.  He first became involved with the Association in 1999 and had his first experience of political campaigning in the 2001 General Election.  David was elected to represent Thames Ward in 2004 and has been a Councillor ever since, most recently being re-elected in 2018.  During his time as Councillor David has been helping residents to fight against unsuitable development, green bin charges and rising Council Tax.  He is particularly concerned that residents get value for money and frequently tackles the Council about the wasting of tax payers money with regard to their long fought battle to get their accounts sorted out.

David works for a large firm of accountants and although based in Reading spends his time visiting their offices around southern England and south Wales.  He lives with his wife, Alison and their three children in Reading. When not working or involved with political activities he is a keen oarsman and rows with Reading Rowing Club.  He is also a skier, gardener and cook.

David is Chair of:

He sits on the following: 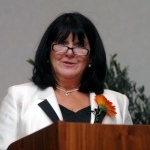 Cllr Jeanette Skeats was re-elected in May 2019 to represent Thames Ward. 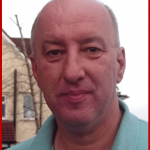 Paul was elected to represent Thames Ward in May 2019.

He sits on the following: 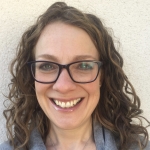 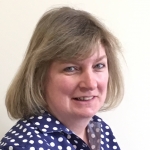 Jane was re-elected in May 2016 to represent Peppard Ward having first stood for election in 2012. 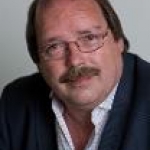 Simon Robinsonwas first elected in 2014 and relected in May 2018 with an increased majority. He has lived in Reading for over 20 years and in Caversham Park Village with his wife and family for the last 8 years.He works as a home based IT Consultant in corporate education and training whilst his wife also works locally for the BBC at the Caversham Monitoring Centre. 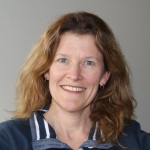 Isobel was re-elected to represent Mapledurham Ward in May 2016, before which she had represented Thames Ward from 2006 to 2012. 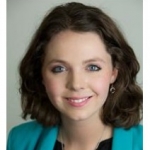 Laura was first elected to represent Southlake ward in May 2015 and was re-elected in 2019. 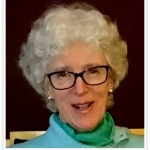 Jenny Cheng was elected to represent Southlake in the 2018 local elections for Wokingham Borough Council. Currently Mayor of Woodley Town she is a hardworking woman who has been on the Town Council for 7 years and has helped many residents. 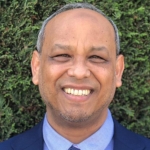 Abdul Loyes was first elected in May 2006 as a Councillor in Loddon Ward on Wokingham Borough Council and was elected again in 2011, 2015 and 2019. He has lived in the Borough since 1976 and is married to Nina. They have three children. Abdul runs his own catering business and believes his experience of running a small business is very useful and his knowledge of the local area enables him to recognize the changes needed to improve life in Woodley. 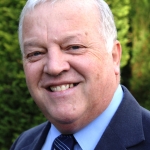 Bill has lived in Woodley for 30 years and raised his family here. He runs his own business and brings this experience of working with people to get things done to the Council if elected. As Woodley’s Carnival Committee Chairman he raised funds for local & national charities whilst providing a great day out for Woodley residents. 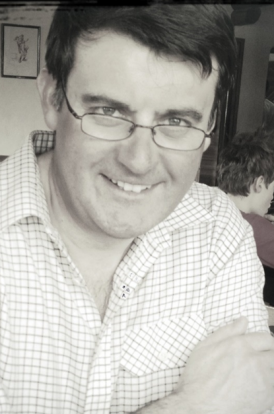