Anne has lived in Woodley for 34 years and her two children attended local Woodley schools. She works in space science and is a STEM ambassador, encouraging children and young people to take an interest in science and technology. She has been a town councillor since 2011, performs conservation work and is interested in the environment.

Anne says, “Living in the ward I represent means I share the issues other residents have which makes the task of being a councillor slightly easier. It has been a privilege to represent the people of Woodley over the last 8 years. I am keen to continue to  improve the environment & services for Woodley.” 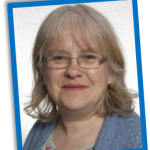 Anne has lived in Woodley for 35 years and her two children attended Woodley Church of England primary school and Waingels College.

Anne wanted to know if Woodley schools are being helped to be more energy efficient so they can save money and be more environmentally friendly.
"I was delighted to hear of such good progress despite lockdown and particularly pleased that the money saved will go back into schools' budgets." 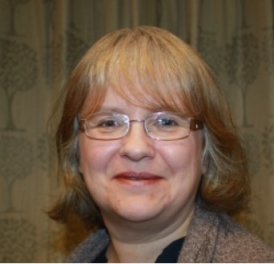