Alison Swaddle became President in March 2016 and was re-elected in 2019 to serve a second 3 year term. Alison is also the Chairman of Berkshire Area and has been a member of the National Convention since 2010.

Alison is a Wokingham Borough Councillor and a Woodley Town Councillor and has served as agent in many local elections and voluntarily for the Parliamentary election in December 2019.

At the Reading East Conservative Association Annual General Meeting on 10th March 2020 a host of new officers were elected to help drive the group forward. 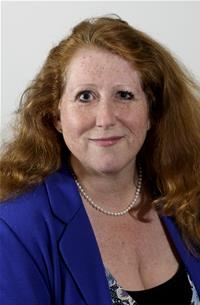