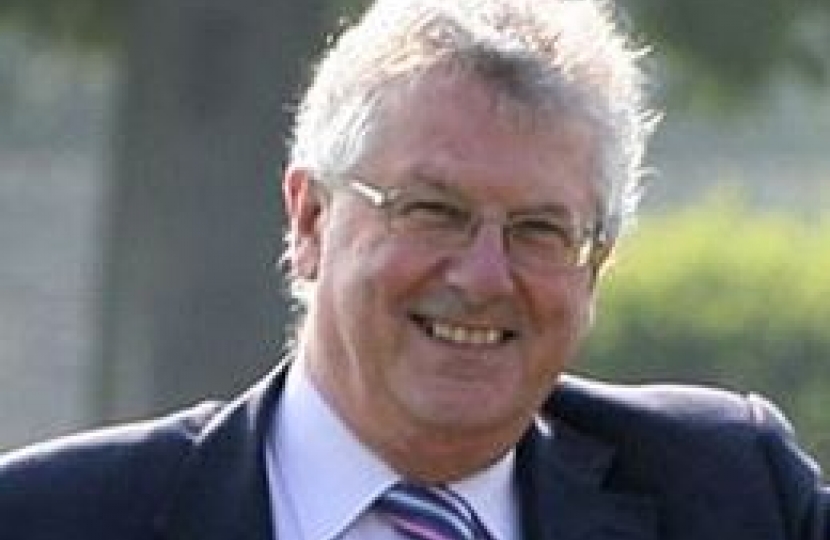 Councillor Keith Baker is the new Conservative Leader of the Woodley Town Council and is determined to make matters signicantly more transparent for the people of Woodley. At the recent full Council meeting he gave this report.

" It is just over a month since the Conservatives took control of the Town Council and we are already making changes to improve the transparency of this council. The leader of this council is the political head of an organisation with a turnover of about £2 million. In my memory the leader has never been called to inform councillors and residents as to what they have been up to. This statement addresses that deficiency and brings a degree of accountability of the Leader to this council.

Another change is that for the first time all Agendas are now on the website for residents to see. Prior to this the only way a resident would know what was coming up at a meeting was to turn up on the night. A simple but significant improvement of transparency for our residents.

For the first time the future program of changes was distributed to all councillors for comments rather than a single party calling all the shots. I thank the Liberal Democrat group for embracing this approach. In my opinion this is a step towards minimising party politics which can only be good for our residents.

As a direct result of this we have been able to review all sub-committees, adopt the concept of an annual report from those members who represent the council on outside bodies and adopt a protocol for ward based town representation at the Borough’s Planning Committee. Recommendations for changes on the sub committees will now be passed to the standing committees to progress.

Another example of working together is the chairman and vice chairman roles of the plans committee being occupied by members of both political parties. This is the first time ever that any of the standing committees have been chaired in this cross party way.

Cllr Haines and I have started on a round of open meetings with staff where they can get to know us and ask any questions they want to. After 40 years of one party rule there are bound to be many concerns, issues and questions following the change in control. Believe me they have been quite lively.

Cllr Franklin has also been highly active in conversations with managers in his capacity of Leisure Services Chairman. On this vein, together with Brian, I am actively reviewing the whole pricing structure within this service area. This will result in a future proposal on rationalisation which will eventually be brought to the Leisure Services Committee to review.

The other area which I am concentrating on is the Budget setting process. For far too long I have believed that the whole process of setting the budget has been too secretive. I have been reviewing how it is done at this council and comparing it to the way others do it. I do feel that there is a lack of transparency and cross party involvement in the past. I will be putting together a proposal to address both these issues directly which will come to the S & R Committee for review.

I hope the councillors opposite will appreciate this drive for further transparency and will continue to work with us for the benefit of all our residents. "