Who cares about Caversham? 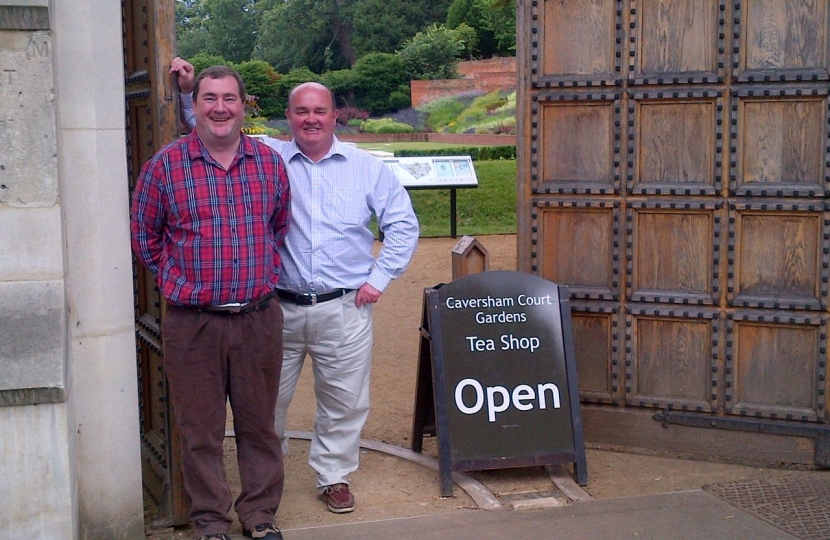 Over the years I have highlighted the fact how little the Labour Party actually care about Caversham. They like to take the Caversham resident's Council Tax money, but they don't like spending that Council Tax in the village.

Whether it's the lack of funding for the pavilion in Mapledurham; the lack of proper primary school provision; not paying for our flower beds; only filling in potholes when shamed into doing so; or the disgraceful closing of Arthur Clark, the evidence is all there, Labour like taking Caversham residents money, but then spending it elsewhere.

Even Labour's own Caversham Councillor supported closing Arthur Clark, which is truly shameful! How is that representing your residents Cllr Davies? Supporting your Labour Party, not the residents of Caversham. I opposed closure vigorously, why didn't you?

There is good news however, the businesses, residents, voluntary groups, environmentalists and churches in Caversham do care and have demonstrated this by putting their hands in their pockets to run events, put in planting, improve our environment and even look to develop a Caversham loyalty card, to support our local businesses. All great work, delivered by Caversham folk, who support their community.

I would however like to put out a further challenge, to the owners of the St Martin's precinct in the centre of Caversham.

In the past, they have shown goodwill, putting in new bins, planting new trees,flattening the walking surfaces, all things that I have publically applauded. But Caversham centre now needs much more investment. The precinct is tired, old and in dire need of investment. Now we know that Labour won't do it, they love spending Caversham Council Tax elsewhere in Reading. So it is now over to the owners of St Martin's precinct. They have benefited over decades from Caversham folk spending money in the precinct's shops, money that goes to pay the rent from the businesses to the precinct owners.

The precinct is now almost as old as me, which is half a century plus. It's time to improve the centre of Caversham, enhancing the village, investing to improve. I have applauded the owners of the precinct for the improvements that it has made over the years, but would now respectfully ask that they show their full commitment to Caversham and renew the St Martins precinct.