Two Gains for Conservatives in By-Election 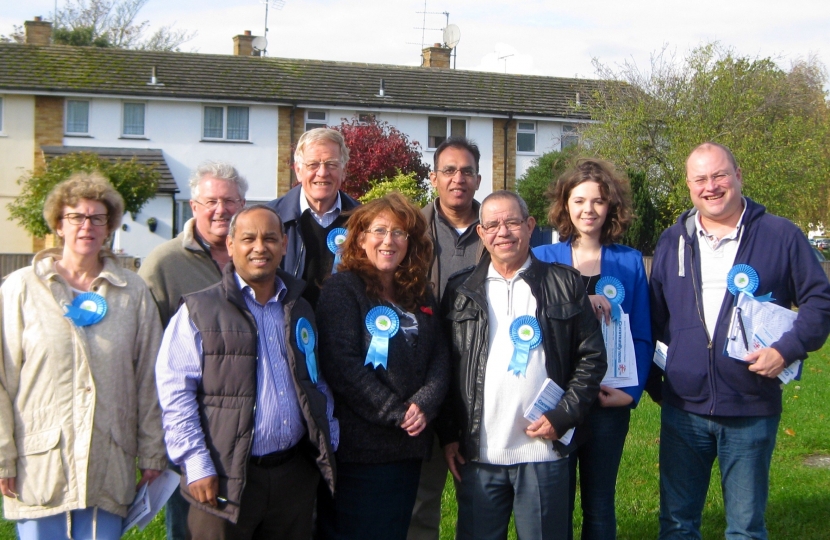 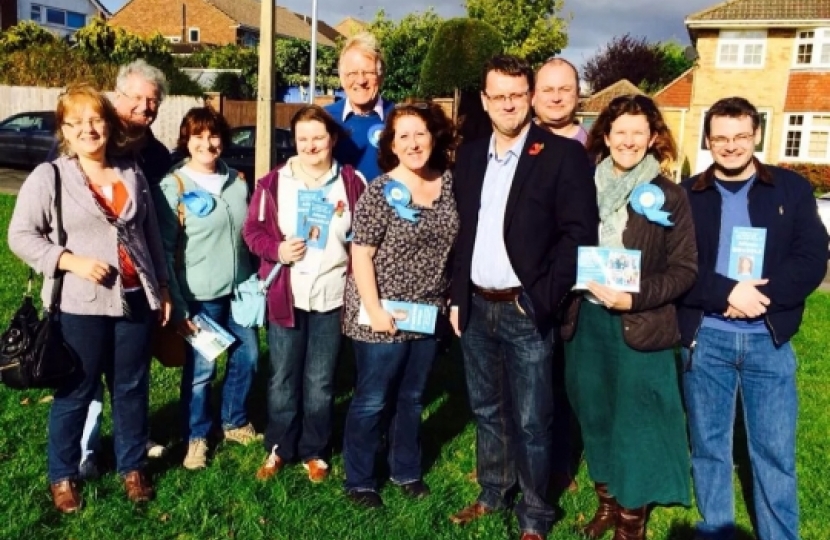 Commenting on the results, Rob Wilson MP said:“I’d like to congratulate Alison and David on what were two very impressive by-election victories. The results are fantastic and show clearly what positive campaigning and a coherent message can achieve.

“The victories are even more notable when one considers that this was a top Labour target ward, however Labour’s negative campaigning saw its vote collapse. It’s evident that people are seeing through the blame culture and are electing Conservatives that are actually delivering.

“Yet again the Conservatives have added to our diverse local team that is truly representative of the community and I’m sure both Alison and David will provide strong voices for local residents.”