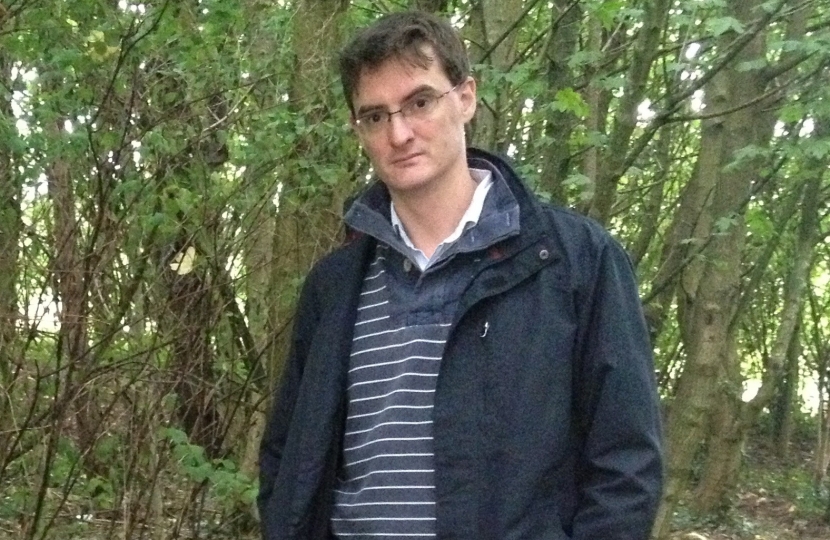 letter to the Chronicle from Cllr Ed Hopper

In Reading Borough Council’s recent “Love Clean Reading” initiative my ward (Thames), Mapledurham Ward and Peppard Ward were virtually ignored and in total only 2 streets received a “deep clean” whilst Labour strongholds like Whitley, Battle and Southcote had over 40 streets deep cleaned between them.

When I asked a formal question at Full Council in March Cllr Liz Terry confirmed that there had been no consultation with ward Councillors about which streets would be cleaned and assured Councillors, the press and members of the public that her party had not directed Council officers to clean particular streets in a party political way. Yet the numbers above seem to speak for themselves.

A quick trawl of the local Labour blogs shows excited-looking Labour Councillors in hi-vis jackets taking full advantage of the self promotion opportunity afforded by this Council Tax payer-funded initiative whilst RBC funded inserts in the local press trumpet the success of the scheme, just in time for May’s local elections.

How can Reading Labour expect that nobody would notice this apparently political use of taxpayer’s money? Perhaps Labour simply doesn’t care.