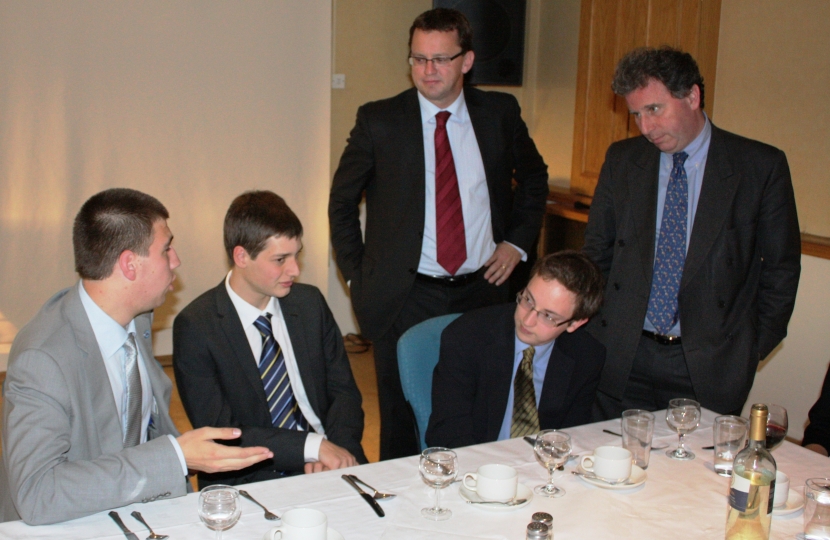 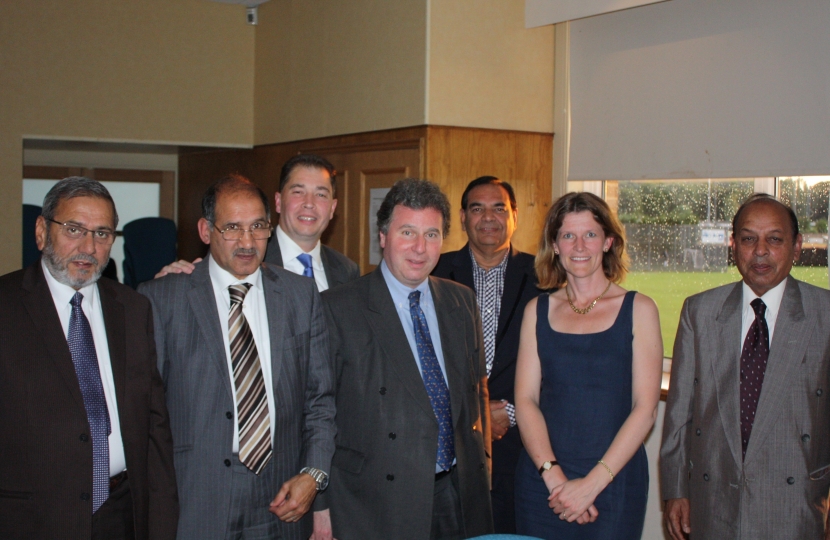 Rob Wilson MP and the Officers of the Reading East Association recently hosted the Summer Dinner at the Prudential Ibis Club Reading. Guests enjoyed a delicious three course meal and a fine speech given after dinner by our guest of honour.

We were delighted to welcome Oliver Letwin MP who has held a range of prominent positions including Shadow Home Secretary, Shadow Chancellor of the Exchequer and Shadow Secretary of State for the Environment, Food and Rural Affairs, he has represented West Dorset since 1997 and almost   doubled his majority at the 2010 general election.   Playing a key role in the development of Conservative policy for the coalition government, he is Chairman of the Conservative Party’s Policy Review and Chairman of the Conservative Research Department. He is now a Minister of State in the Cabinet Office.

Oliver is a passionate politician who played an important role in the development of Conservative policy in the run up to the 2010 General Election, and as such was described as the “Gandalf” of the process, which made his speech very well informed and thought provoking.