Schools must have high aspirations for every child 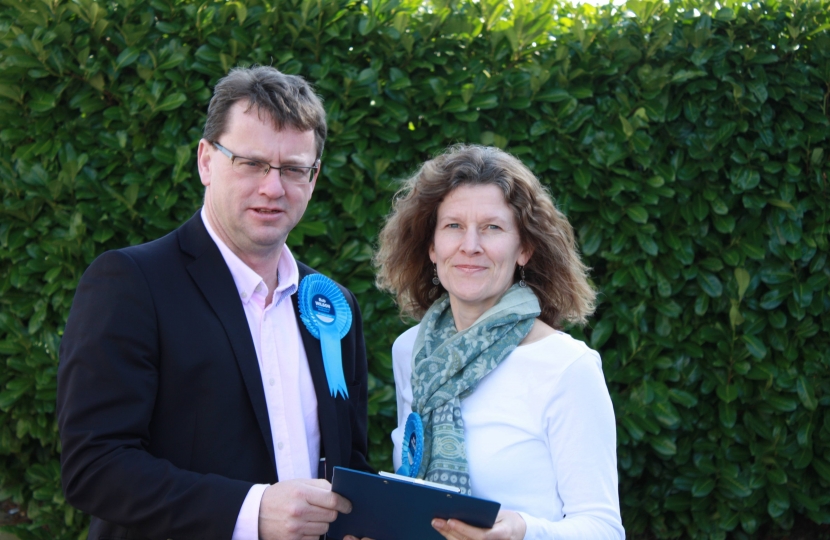 The Ofsted Director added that: "...the council has failed to take action to prevent schools deteriorating to the point where they now require special measures...the authority has not provided sufficient challenge or support to schools to enable them to improve quickly enough."

As chairman of a local school’s governing body, I know that strong leadership by the head teacher is fundamental to providing an outstanding education, together with plenty of rigour and challenge from the governing body.  Schools need to use their ability to remove inadequate teachers if the individuals cannot be supported to raise their performance within a short timescale. It is unfair on pupils to have their life-chances impeded by sub-standard teaching.  Schools need to have high aspirations for each child, no matter what the child's background.  Every pupil needs to be supported and inspired by their teachers to achieve to the best of their ability.