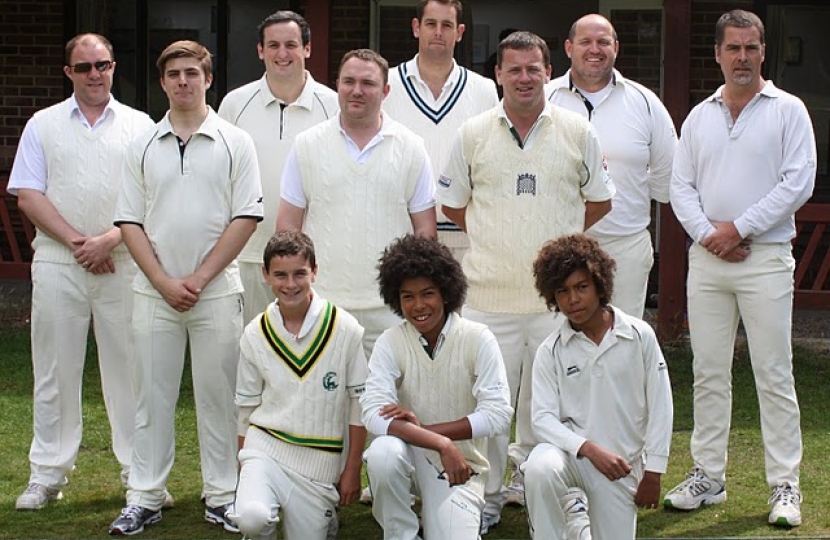 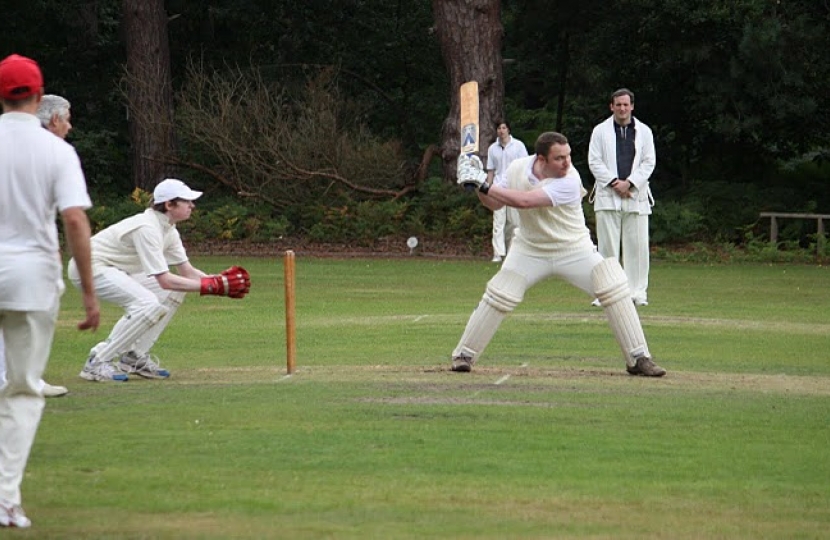 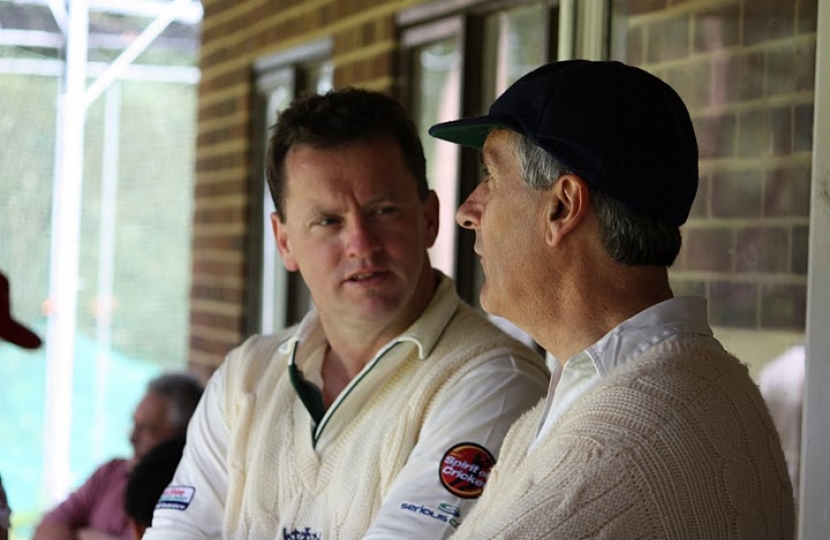 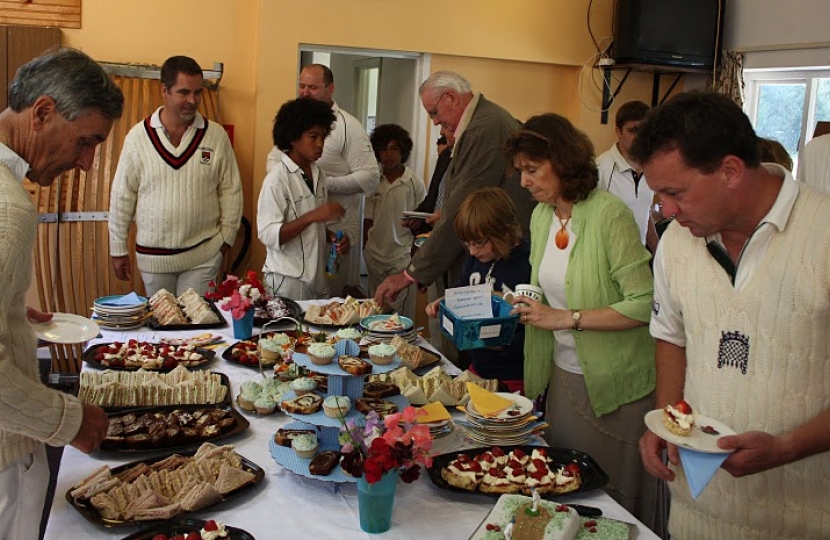 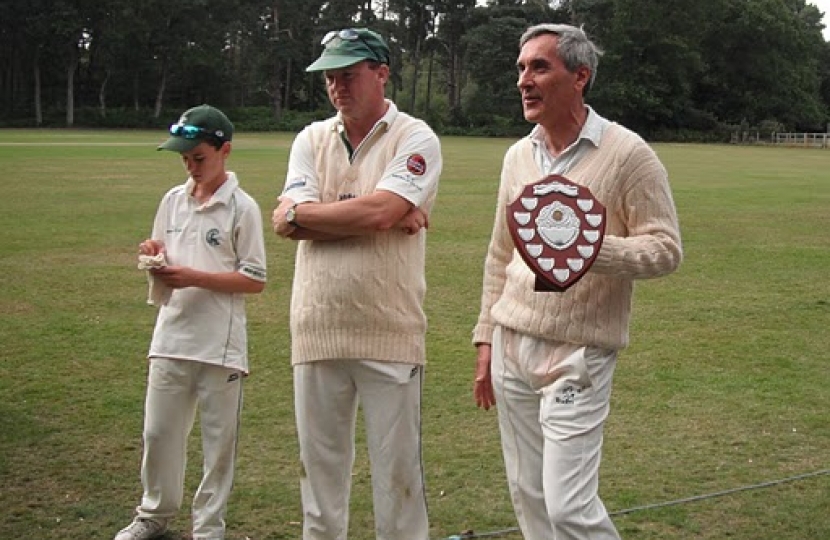 With the British Summer in full swing, Farley Hill Cricket Club played host to the inaugural cricket match between Rob Wilson's team and John Redwood’s Wokingham side, on 7th August 2011.

After losing the toss Rob’s Reading East team were put in to bat and were up against a decent bowling attack from Wokingham, managing to score a total of 107 runs before being bowled out just a little shy of the allotted 35 overs.

Following a delightful cream tea Wokingham’s batsman came out to chase down their target.  This proved more difficult than they would have hoped.  Reading East’s young bowlers caused a lot of trouble for the hosts and the match all came down to the final over.  Wokingham’s partnership that included the MP John Redwood held out however and passed their target with a few balls to go and two wickets in hand.

Rob commented, “I am disappointed that we lost today but it was very close.  Despite the showers today both players and supporters really seemed to enjoy themselves today and that was what it is all about.  I plan to be back next year and claim the shield for Reading East.  I would like to thank all the players on both teams, the spectators and all those who played their part in making today such a success.”