Rob moves to the Treasury 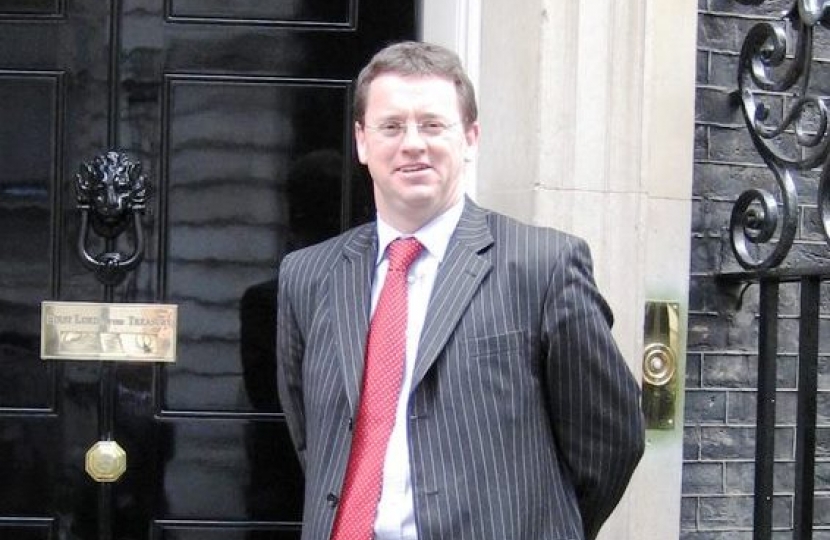 Rob said “I have had three great years at DCMS and then Health with Jeremy for which I thank him.  We’ve certainly weathered a few storms together and it was a real pleasure to work for him.

I am looking forward to this new challenge, working closely with the Chancellor right at the heart of government.”