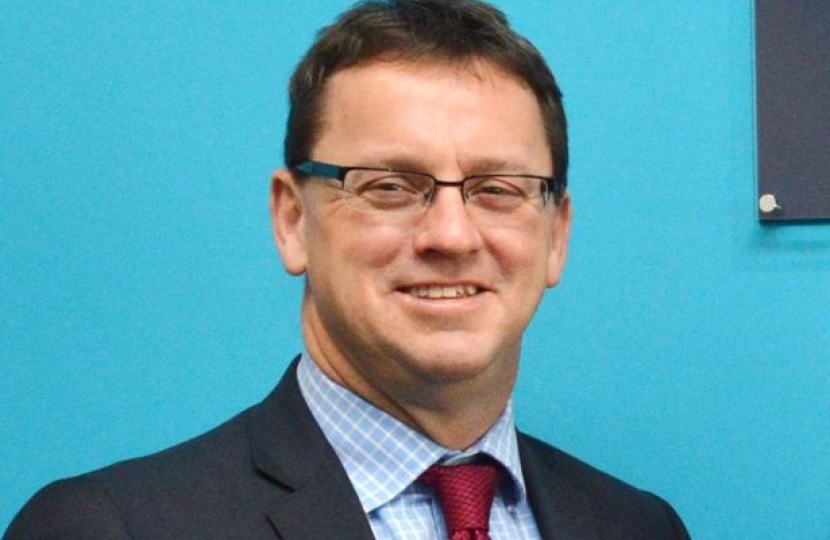 Rob Wilson, Member of Parliament for Reading East, has accepted the position of Minister for Civil Society, following the resignation of Brooks Newmark.

The position, based in the Cabinet Office is responsible for charities and volunteering, NCS and youth policy, social action, social entrepreneurship and investment, as well as delivering the Government’s Big Society Agenda.

Rob had previously not accepted a position in Government at the reshuffle in July. Previously he served as a ministerial aide to Jeremy Hunt and George Osborne and prior to this he was Shadow Higher Education, an Opposition Whip and has served on the Education and Skills Select Committee.

Rob said “On Saturday night I was appointed to the position of Minister for Civil Society. This is a great honour and privilege for me and I look forward to getting my teeth into this new role over the coming weeks. Charities and volunteers perform a vital role in helping those in need and I am delighted that I will have a chance to help these groups. It is a great opportunity to make a difference to a valuable sector.

“When the Prime Minister offered me this job he made clear how important a thriving civil society is to him. He takes a close personal interest in this sector. I am looking forward to listening to how government can make life better for social enterprises and charities so that they can flourish.”

“The Government has ambitious targets for increasing participation in volunteering and promoting our world-class charities sector. I hope I can play a big part in delivering these targets. “