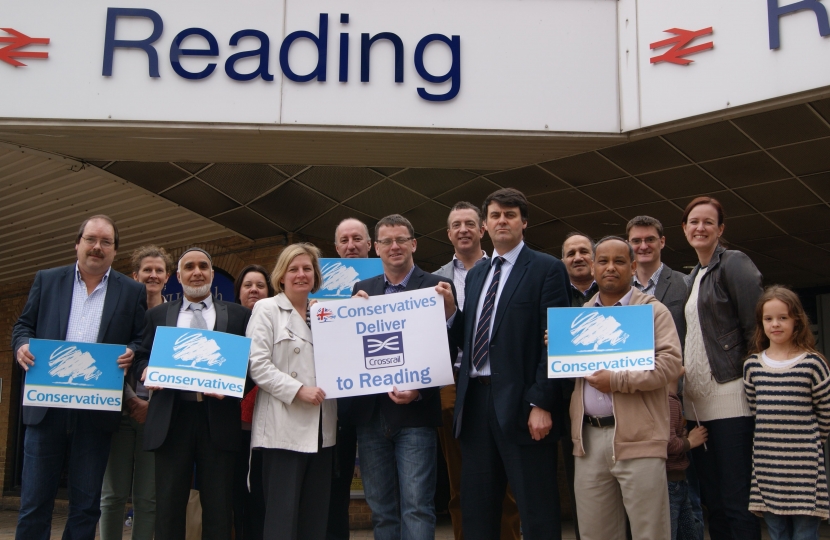 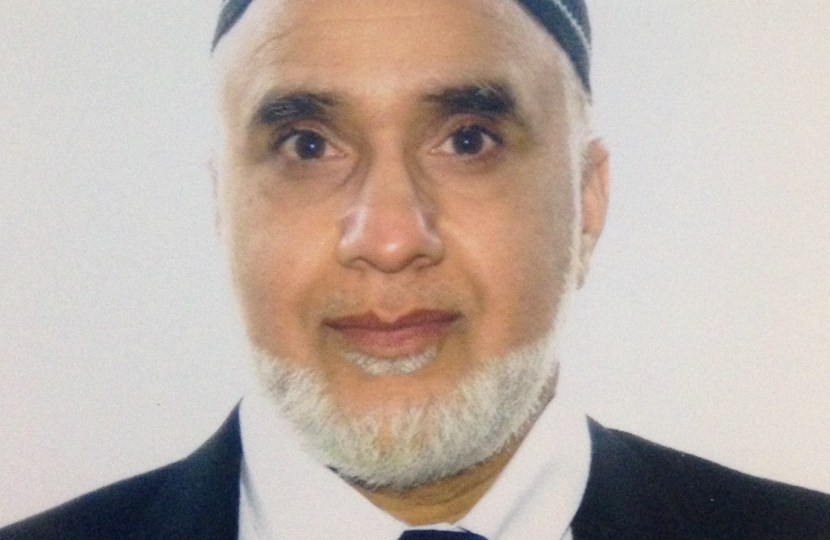 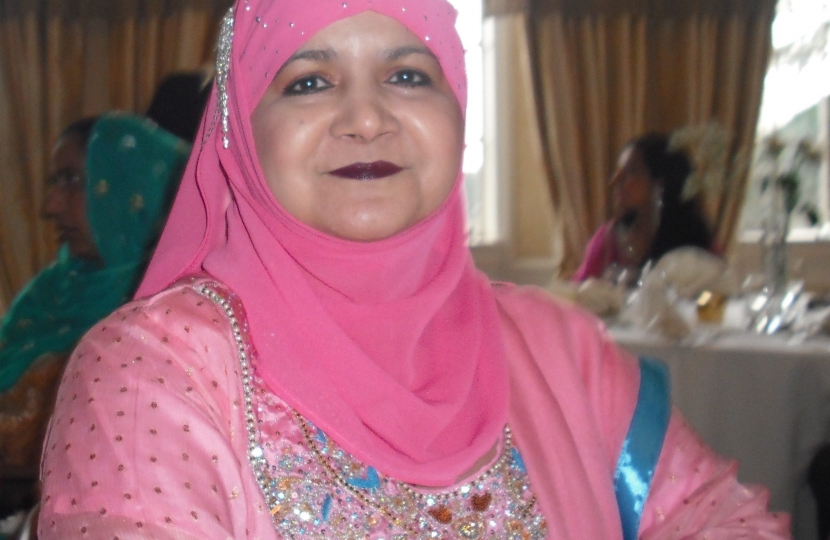 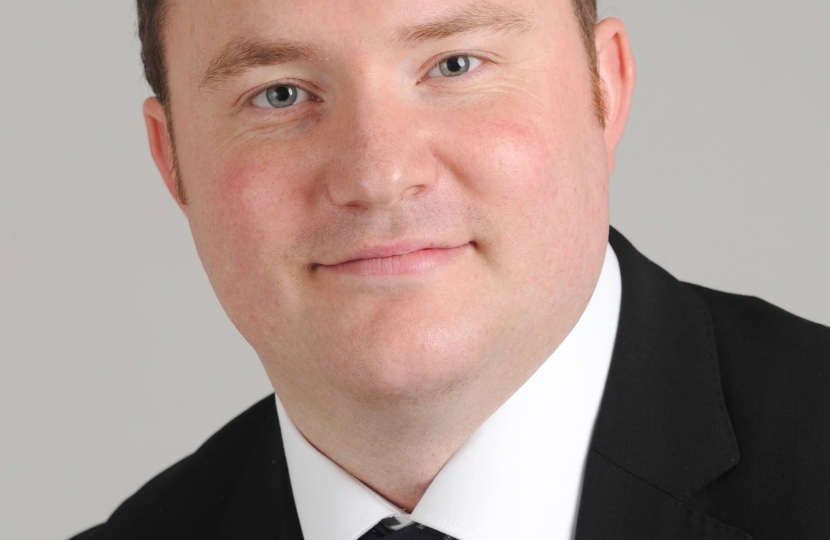 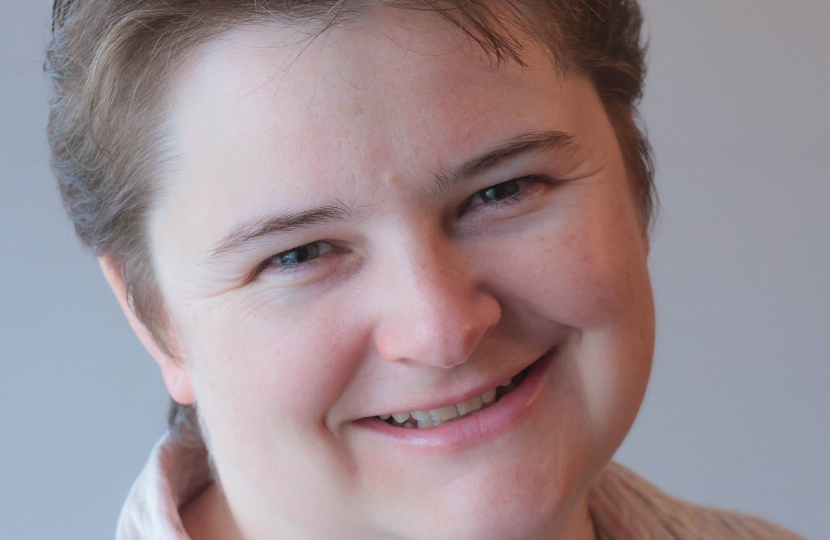 Reading East Conservatives have announced the second tranche of their candidates for the Reading Borough local elections on 22 May with the Vice-Chair and Co-Chair of the Pakistan Community Centre both standing in Park ward.

Conservative Group Leader Cllr Jeanette Skeats said, “I am delighted to be announcing the Conservative candidates for the remaining wards in Reading. I am especially pleased that two Pakistani community leaders have agreed to stand for us in Park ward. We now have a good slate with a variety of new candidates and some returning to stand again, demonstrating once again that the Conservatives are the party for all people and all communities in the Borough”

Mohammad Basharat has been selected to contest Park ward. Mohammad came to the UK in 1975 and attended Katesgrove Primary School and Alfred Sutton School.

Mohammad is the Vice-Chairman of the Pakistan Community Centre in Park ward and he has ensured that the centre is open to people of all faiths and beliefs.

Mohammad has worked as an electronics engineer and a taxi driver and now owns a local taxi business. He lives in the ward with his family.

Shanaz Akhtar has been selected to contest the Park ward by-election.

Shanaz is the co-Chair of the Pakistan Community Centre and is already heavily involved in community activities, running a Muslim ladies group and having her own programme on a community radio station.

She attended Alfred Sutton School and now lives in the ward with her two daughters.

Shanaz is keen to bring her experience and local connections to represent local people on the Council.

Laurence Taylor has been selected to contest Abbey ward.

Laurence has lived locally in Reading for the last ten years, and is married to Amandeep with two young daughters.

For the last three years he has volunteered as Chairman of Reading Young Enterprise, working with eleven schools to help students start-up and run their own businesses. He is also a keen fundraiser, most recently sleeping out in Forbury Gardens to raise money for Action for Children.

Laurence is passionate about the Royal Berks Hospital, and wants all families to experience the same standard of excellent care his twin daughters received when they were born there prematurely 18 months ago.

Emma Warman has been selected to contest Katesgrove ward.

Emma first moved to Reading from Wales almost 20 years ago to study history at Reading University.

She later lived in London for a few years whilst studying to become a barrister. Emma has been involved in local politics for almost as long and first stood as a candidate for Minster ward in 1999.

As a former Reading Borough Councillor (Kentwood ward 2008-2012), Emma is experienced in representing the interests of local people on the Council.

Like many other Reading residents, Emma commutes by train and tube to the City of London, where she now works as a Compliance Officer for a large multi-national insurance broker.