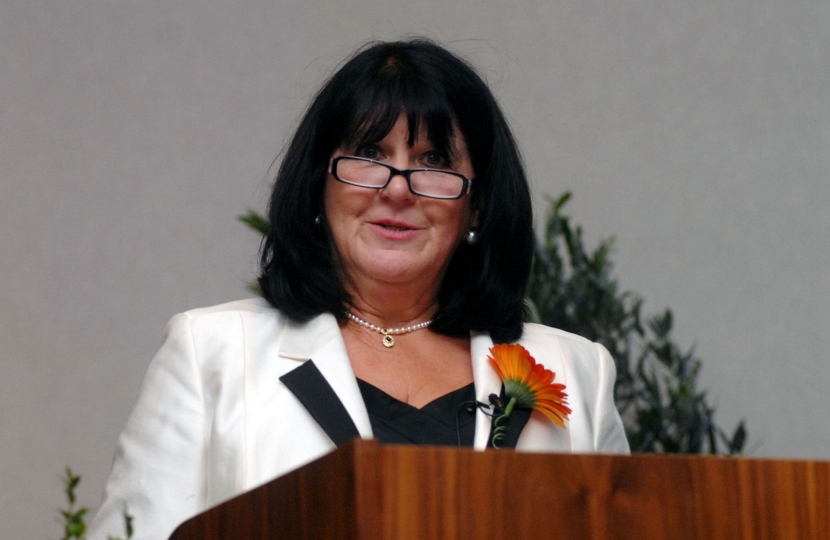 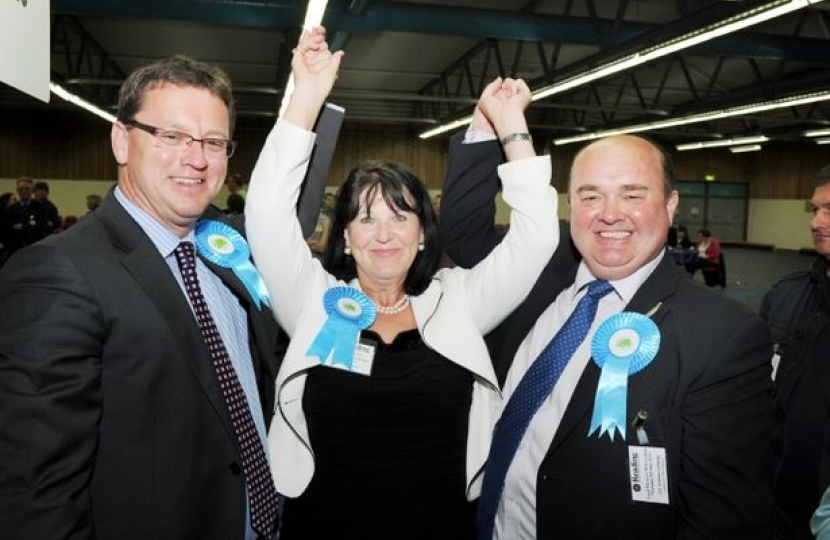 Cllr Jeanette Skeats was elected Leader unopposed. She was nominated by Cllr Richard Willis and seconded by Cllr Jenny Rynn. Jeanette was first elected to Thames ward in 1996 and has been re-elected at each election since then. She has served as Deputy Leader under Fred Pugh, Andrew Cumpsty and, most recently, Tim Harris. She also served as Mayor of Reading in 2003/04. She has been the Conservative spokesperson on Licensing for the past seventeen years. She is currently Chairman of Reading in Bloom and former Chairman of the Caversham Court Gazebo Trust.

In her first speech to the Group as Leader Cllr Jeanette Skeats paid tribute to Cllr Tim Harris for his two years as Leader and noted that she had served each of the last three Conservative Group Leaders as Deputy at one time or another. She said, “I have enjoyed being Tim’s deputy. I thank him for all his hard work and wish him well for the future.”

Cllr Skeats continued, “I am delighted to have been elected Leader of a fantastic, talented and united team. I did not seek this position but was touched by the number of colleagues who asked me to stand. I am particularly grateful to Richard and Jenny for nominating and seconding me.  I will bring my own style to the post but am keen to take on board everything that each group member has to offer. The people of Reading can have confidence that the Conservatives are here to stand up for their interests.”