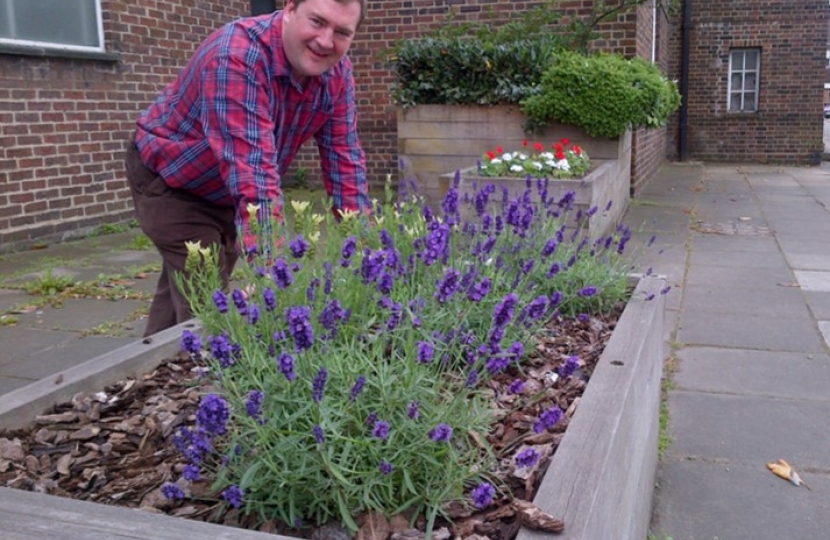 Whilst welcoming any opportunity to improve the attractiveness of Reading town centre, Caversham Conservative Councillors are calling for equal support for wards north of the River Thames.

Cllr Andrew Cumpsty asked that Caversham town centre receive funding for flower planting which is equivalent to the money granted to Katesgrove ward but was told that there are insufficient funds.

Cllr Cumpsty said, “Caversham has been told that there is no money to plant the flower beds in Caversham centre. However, funds have been found by the Council to provide flowers in Katesgrove, the ward represented by the Labour Reading East Parliamentary candidate. This is another clear indication that Labour is short-changing residents north of the river. At least this administration should give Caversham residents an equal opportunity to bid for funds.”

Planting will go ahead in Caversham centre following the provision of private funding from local businesses and residents’ groups. The flowers are due to be planted by local people with the assistance of the Caversham ward Conservative Councillors Andrew Cumpsty and Tom Stanway.