CONSERVATIVE COUNCILLORS STANDING UP FOR RESIDENTS 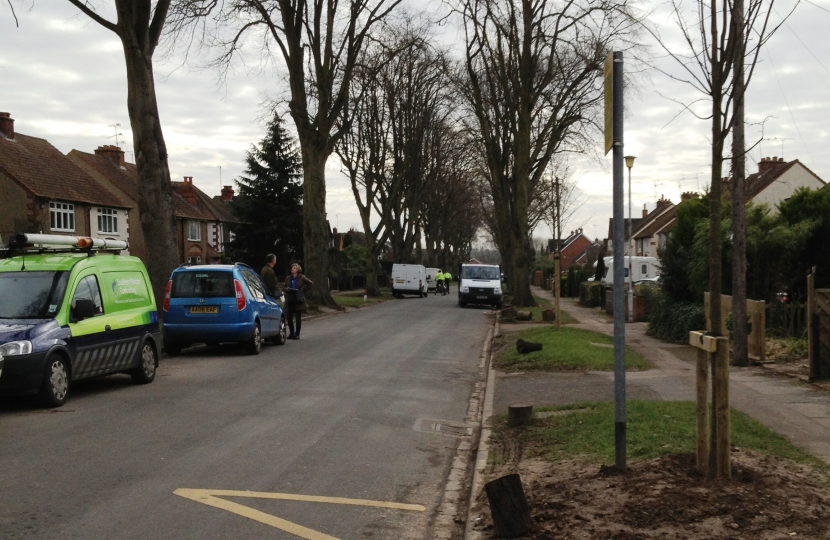 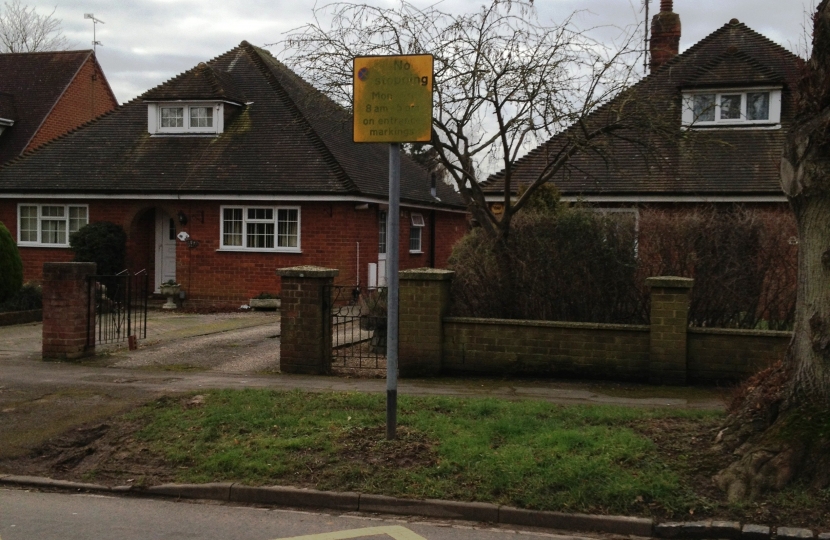 At Reading Borough Council’s Traffic Management Sub-Committee on 13 June the proposal for restricted parking down most of the west side of All Hallows Road from 9am to 5pm 7-days a week, was discussed. A large number of residents in both All Hallows Road and Overton Drive had registered objections to the proposal and these were included in the report.

Cllr Richard Willis (Conservative Peppard Ward) spoke on behalf of local residents, suggesting that instead of the parking restrictions the Council should pursue a Green Travel Plan with Micklands School to reduce the peak effects of parents stopping in the road to drop off and pick up children from the school.

Cllr Willis also asked the committee to note the unusually high number of objections from residents and the strong opposition of both Conservative Peppard Ward Councillors and reject the proposed parking restrictions.

Whilst the Conservative Councillors on the committee voted against the parking restrictions, the Labour majority voted to implement a reduced scheme which will apply from 9am to 5pm Monday to Friday. This will meet some concerns of some local residents.

Cllr Mark Ralph (Independent Peppard Ward) did not attend or submit any representation to the committee.