Call for Openness and Transparency at Reading BC‏ 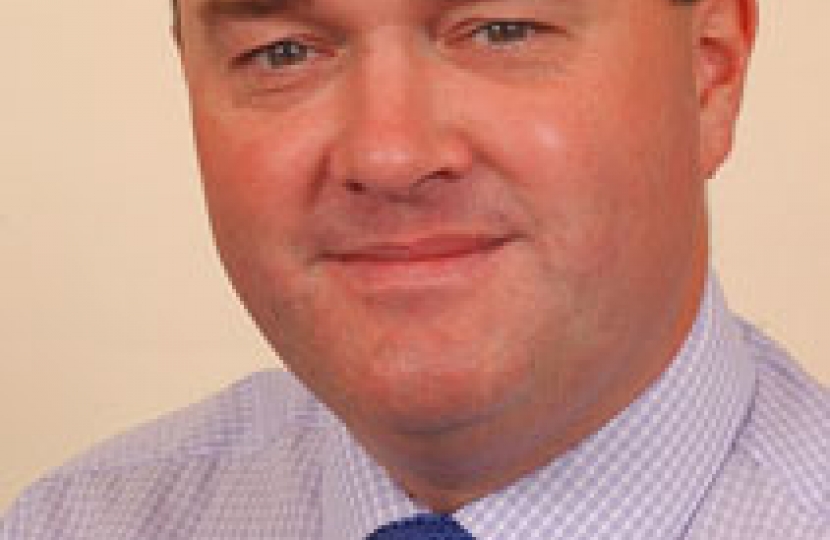 It is now nearly a week since your collaboration led to a Labour Minority Administration in Reading and might I also add, the appalling treatment of the Deputy Mayor, Jenny Rynn, which brought shame on both your two Parties.

By this time last year, the Conservative/Lib Dem Coalition Administration had already fully published all details of our agreement, so that the people who we represent in Reading were fully aware of what we were doing. We were open and transparent a year ago, that is what Reading's residents deserve.

My challenge to the two of you is to ask why you have not been as open with the people of Reading? Why are you hiding the deal that you cooked up between the two of you?

Two things were entirely clear during the run up to and at the Mayor Making 2011.

Firstly, as the Leader of the Green Party, Rob was not interested in opening up any meaningful negotiation with the Conservative or Lib Dem Groups. Despite many requests by myself and Daisy, you continued to only have serious detailed discussions with the Labour Group. This was your choice and you now have to justify why you did this. Our residents expect honesty/openness from you, given that you made that choice as the Leader of the Green Party, you need to explain why.

The second thing that was clear on the night of the Mayor making was that the Greens had agreed ahead of the meeting with the Labour Group to abstain on all the key votes, in the sure knowledge that this would deliver a Labour Mayor and a Labour Administration.

So just what was the agreement between the two of you that led to this arrangement? A year ago, the Conservative and Liberal Democrats were honest, open and transparent with our residents and published in full every detail of our agreement. You have not.  So just what are you both hiding, what are you ashamed to tell the residents of our Town?

Whatever the deal, the money you are spending is public money and I would like to know how you have agreed to spend public money. In order to secure the abstention of the Greens and therefore a Labour Administration, what was the deal cooked up by you?

Jo and Rob, be honest, be open and tell us all, just what is the deal?