Battle to save Blenheim Road from Developers 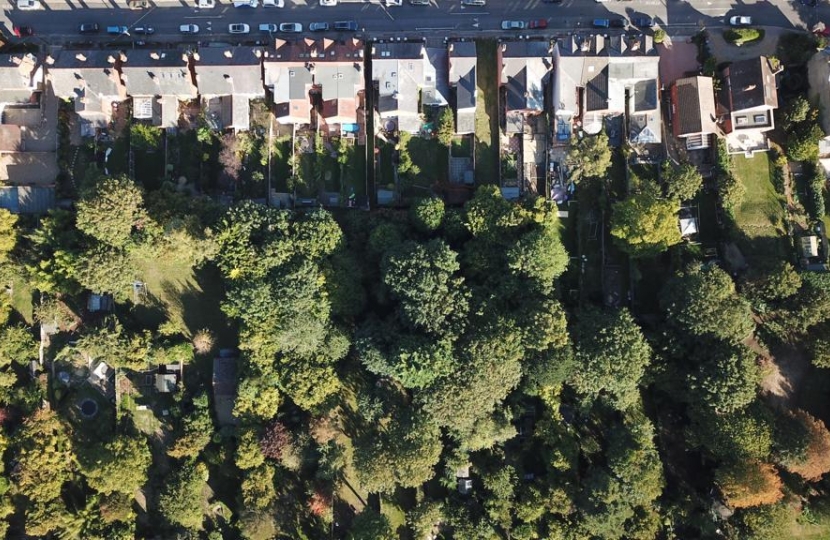 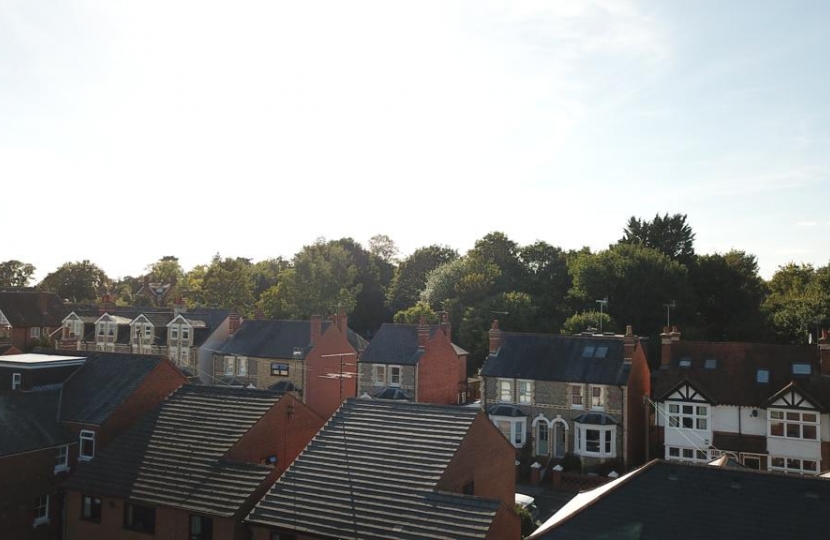 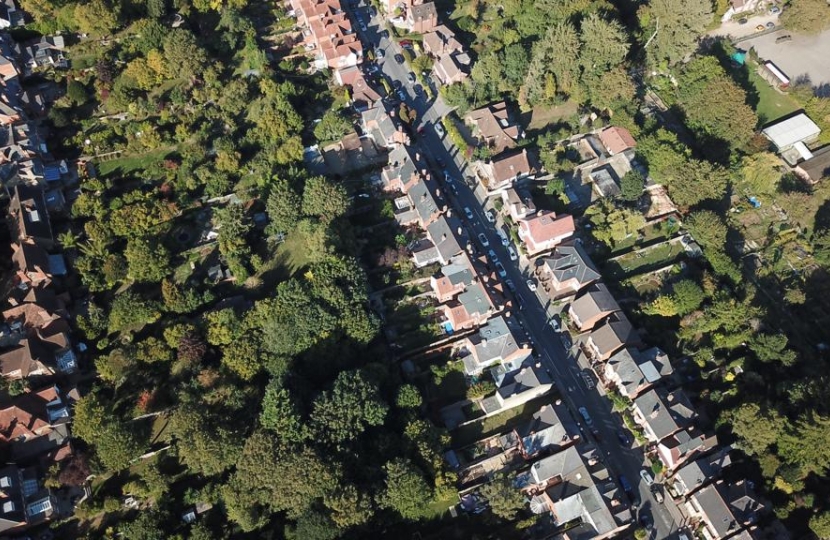 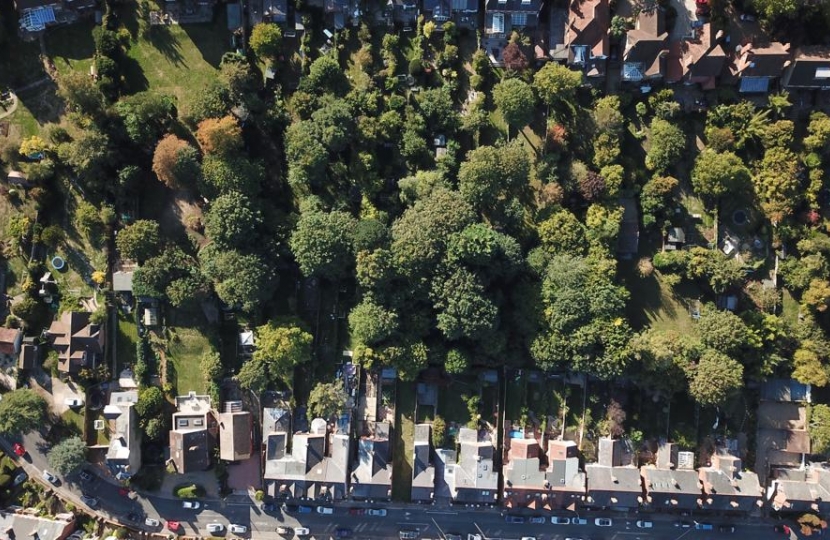 The fight goes on to save Blenheim Road residents from the nightmare of development in the woodland behind their back gardens.  The plan for houses has been seen many times in different guises by Reading Borough Council's planning department.  In the latest application the development has been reduced from 5 to 3 houses but even so in July 2019 Planning Committee members voted overwhelmingly against the plans, contrary to officer recommendation, and Thames Ward Councillors continue to fight against the development.  In a statement to the appeal against RBC's decision which is currently underway Cllr Paul Carnell talked about the loss of tree canopy which would come about as a result of the development, a major consideration in a town which has recently declared a Climate Emergency.  He also spoke about the loss of amenity for residents based on the elevation of the houses, the loss of on street parking for residents and the problem of allowing fire appliances good access to the site.  We await the decision of the Secretary of State. 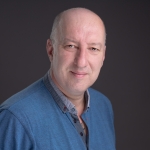 Paul was elected to represent Thames Ward in a by-election in May 2019. Most recently he was re-elected in May 2022 in the newly created ward of Caversham Heights.

He has sat on the following RBC Committees::

Our Plan for Growth

Chancellor Kwasi Kwarteng on Our Plan for Growth in the economy